Who Believed in You? Leaders Tell Barna About Their Mentors

The Connected Generation project launched with Faith for the Future, a live, free event where leaders from Barna and World Vision revealed the main findings—some sobering, some hopeful—uncovered by this global study. The team was joined by panels of experts and ministers, as well as viewers from 88 countries and six continents.

A key finding highlighted in the study is that only one in three young people (32%) says that “someone believes in me.” Below, read responses from some of the leaders who joined Barna during the webcast—available as a free replay—as they speak into this astonishing statistic, share stories from personal experience and offer valuable applications for the Church.

“One of the things I fear about the Church is that, generally speaking, the Church will naturally go up in age and inward in focus. And it’s only intentionally that it will go downward in age and outward in focus. So, we want to go down and out, not up and in. And one of the ways that we can do that is by spotting and raising up and releasing people into their leadership potential. 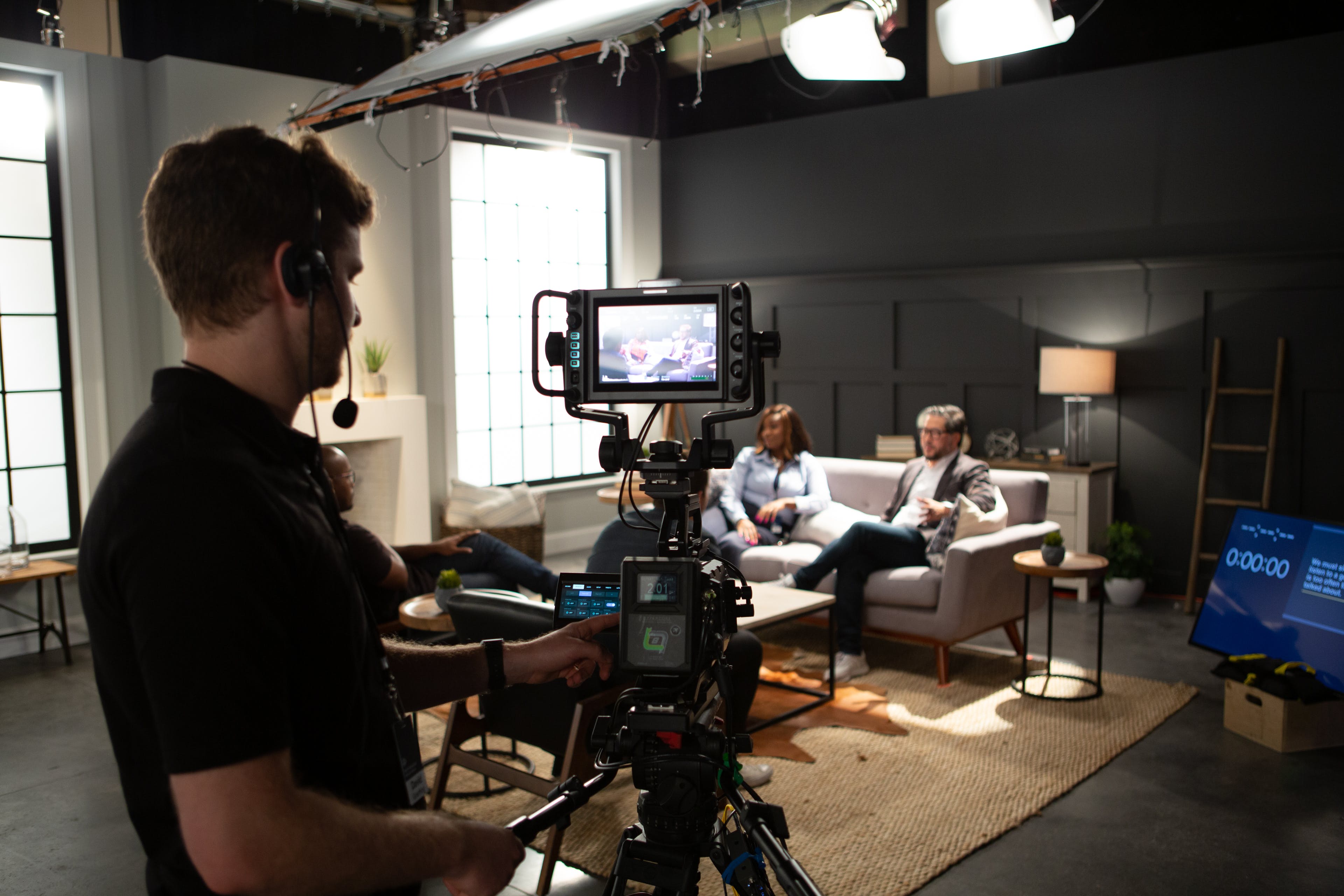 “That statistic is staggering, but I also can understand why it’s true because the man that mentored me and stepped into my life, I had to chase him. He was the director of one of the largest youth theater companies in the world, … his name was Freddie Hendricks. He was the first man, besides my father, that really let me know that greatness was available for me, that I had worth and that God could use my life to do some incredible things.” –Sam Collier, Communicator & Author

“I’ve been gifted with a lot of people who saw me differently than dominant culture. So that began with the woman from the Salvation Army who saw me—I was a juvenile delinquent addicted to crack with a massive attitude and a criminal record—and she kind of went all the way through all of those barriers and saw, I guess, Jesus in me, saw sacredness in me and called it out. And that led to an encounter I had with Jesus where I suddenly saw that God was for me and not against me. It wasn’t a long laborsome connection—it was really just someone who saw sacredness in me…” –Danielle Strickland, Speaker, Author & Social Justice Advocate

“I had many people who believed in me and I think that was the problem because by the time I got to college, they started to die and the circle of people who believed in me got a lot smaller. I was blessed enough to have a number of people, but it was very scary to see that my circle was shrinking. What does it mean to go from having eight people who have your back and love you, believe in you and want to see the best in you, to having six, and then four? And the more it shrank, the more I was freaked out.

“I had to realize that you have to build some relationships that aren’t going to be so organic. Like, every now and then, you might have to hunt someone down … and you have to actually go out there and create [relationships] and I think that’s difficult for Millennials. We have a hard time thinking we have to risk or put ourselves out there, possibly even be embarrassed behind getting someone to believe in us. So, I think the fact that we actually have to put in some work might really contribute to that [statistic].” –Rev. Brianna Parker, Founder & Curator of the Black Millennial Café If you missed the webcast, are interested in viewing it again or want to share it with a friend, visit theconnectedgeneration.com to watch the free replay, only available until March 1, 2020.